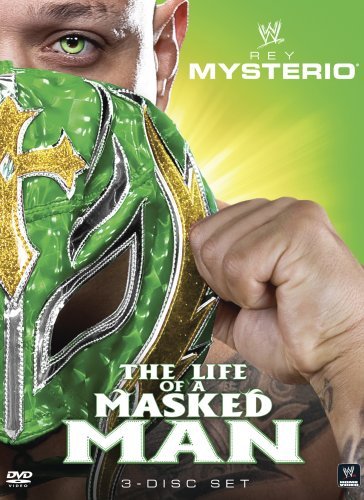 This was for Taker’s World Heavyweight Championship.

Taker got control early on and fended off a flurry of offense from Rey after a few minutes of that. Rey fought back yet again and hit an Asai Moonsault. This pattern continued for a while. Taker would mostly be in control, but Rey would occasionally tease his proper comeback. Rey managed to hit two 619s, but Taker came back with the Last Ride: 1…2…3!

I enjoyed this match quite a bit. The Undertaker and Rey Mysterio squaring off is very unique and that alone kept me interested. They also worked the match where the guy working underneath keeps teasing a comeback, which is a style I’ve come to greatly appreciate. Most importantly, this match was fun.

Follow Views from the Hawke's Nest on WordPress.com
My Tweets